I’d seen the Flip-Pal Scanner floating around various genealogical sites for quite a while. Though it sounded like an absolute god-send, at the time, I didn’t really need it so I filed it away in the back of my mind under the ‘want’ section.

Attempting to scan my Nan’s old photo album was essentially the straw that broke the camel’s back and propelled the Flip-Pal from ‘want’ straight to the top of ‘need’.

And boy did I ever need it. The album itself is extremely delicate and when opened, does not lay flat. All the photos are glued in and can’t be removed without damaging them. Scanning the photos using a conventional scanner involved me gingerly holding the album on the scanner all the while reaching across with my other hand to press scan on my computer. Ridiculous and time consuming, as I turned more and more pages, it became increasingly difficult.

So far, just with this batch of scanning, the Flip-Pal has made my life so much easier and I’m happy to say, does not compromise quality. As you will see below, it’s definitely worth every penny!

It’s 30.5cm x 23cm x 5cm and weighs less than a kilo. It’s portable, does not require a computer, runs on batteries and scans at the push of a button. With the lid on, it’s just like any other scanner. 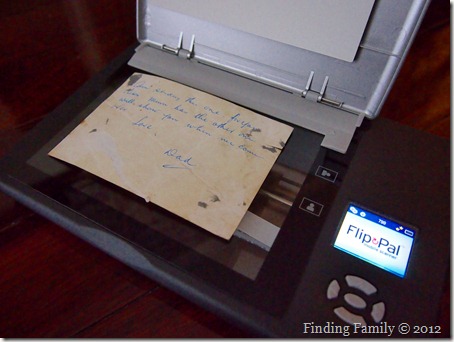 Quickly popping the lid off and turning the scanner upside down allows you to scan photos without hardly having to move the album. Quite a few pages of the below album were actually scanned with it sitting on my knees while I watched TV. 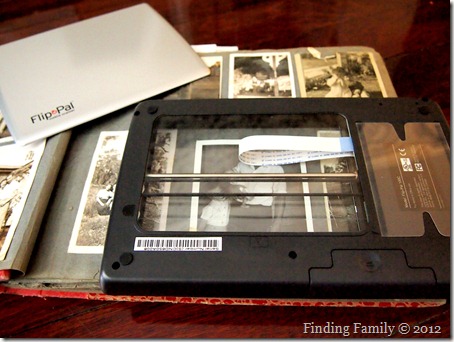 There are also a number of accessories available which can be purchased separately. I didn’t buy too many extras but I did splash out on this handy purple case so that I can keep the scanner safe and bring it with me when I’m researching on the road. 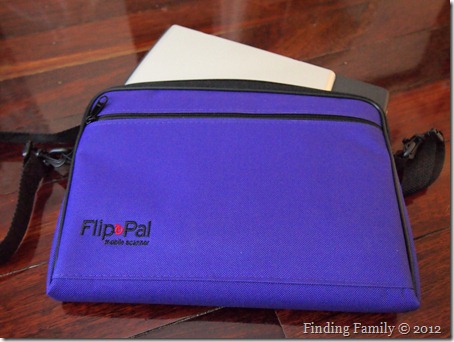 What truly makes this scanner amazing is the software that comes with it. Though I haven’t yet used ColorCast FX which allows you to restore colour, I have however used the EasyStitch software and it’s nothing short of impressive.

You may have noticed from the above photos that the scanner window itself is not very big and only enables you to scan small photos with one press of the button. This is where EasyStitch comes into play. For larger photos you simply scan sections of the image: 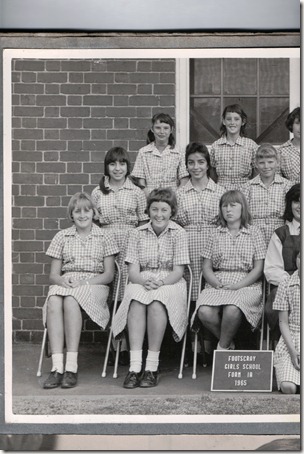 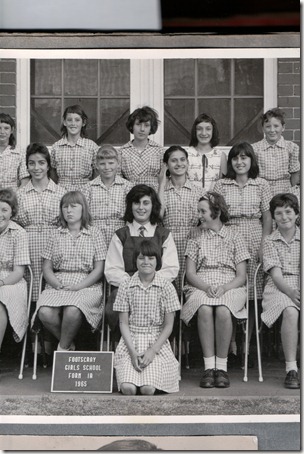 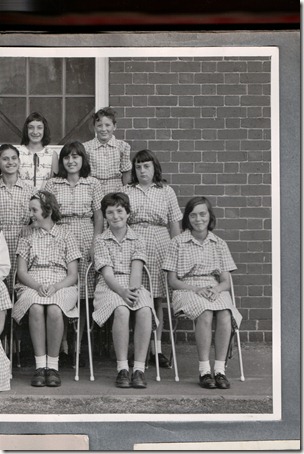 Next, you open EasyStitch, select the images you want to stitch together and then go make yourself a well earned cuppa as you  leave the hard work to the program. The end result from stitching the above photos is this: 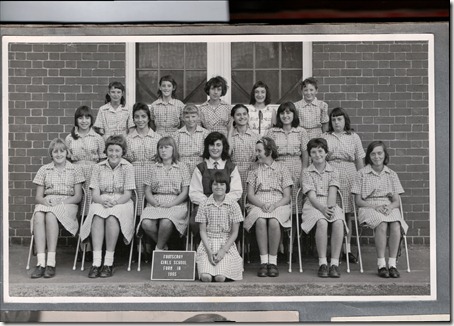 Not bad. Not bad at all. Every single time I use EasyStitch I’m blown away. It looks exactly like the original!

Of course Flip-Pal can’t do all the work for you. You will have to go through the photos later in order to crop the excess off the edges and make them neat and tidy.

I’m never usually one to purchase a product blindly over the internet without having first tried it but in this instance (and after considering all the positive reviews) I made an exception. Now that I’ve used the Flip-Pal Scanner several times I can safely say that it is, without a doubt, one of the best family history related products I’ve ever purchased and I know that it’s going to be very well used. I highly recommend it to any family historian!

My Flip-Pal Scanner was purchased through Gould Genealogy (http://www.gould.com.au/). They also sell many of the accessories that go with the scanner including cases like the one in the earlier photo. 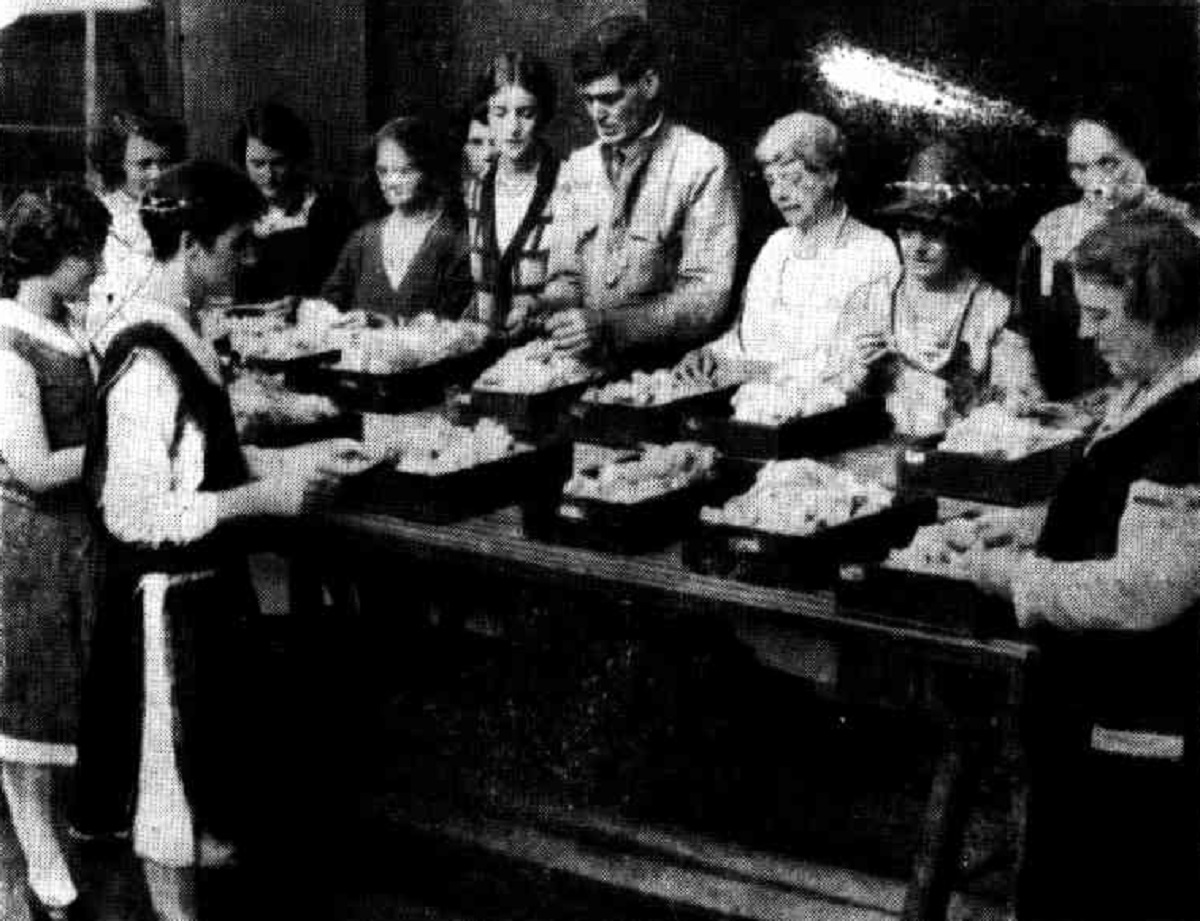